Our Jobs and Thoughts on Serving Beer

You Get to See My Work! Yeah!!!
Below are some very real questions about my life right now. I would love for you to comment on them. Just click the "make comment" at the end of this post. Thanks

These are quick clips to give you a feel of where Dan and i work. 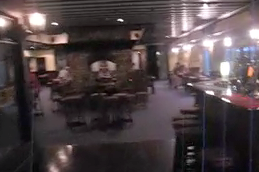 Here is a video of my work at Poenamo. Click HERE 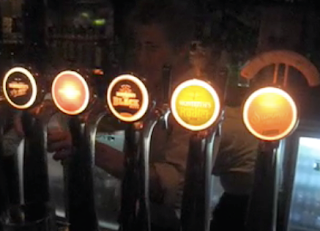 To See Dan's work at the Copper Room Click HERE
These are short clips of the Copper room in New Zealand and Dan working. You can't see the craziness of people dancing and singing along but it is crazy in this place and this is a slow night! There is usually live music at the copper room.

Drinking it just as popular over here if not more so than in the states. The drinking age being 18 here might have something to do with the casualty of it.

Dan and i's work environments are so different, it has made me analyze the different drinking settings:
Dan's work:
screams "hormones" to me. It could seem rather innocent to many and mostly going out for a night on the town, but i always get the personal feeling that it centers around losing yourself enough to be able to let loose and dance and throw yourself at the opposite sex. Don't get me Dan's work is a fun atmosphere, i just personally get an uneasy feeling being in that setting for "fun."

My Work (people at the bar):
Usually People who are bored, lonely, looking for something to do, something to entertain and laugh about

My Work (drink w/ meal):
customers usually have something to drink, be classy, and relax

Other Places:
Forget about life and it's problems.
People spend a lot of money on alcohol!!! 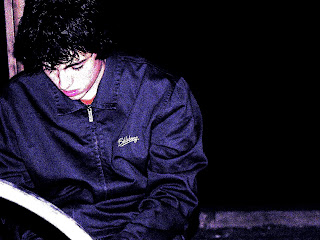 All of these reactions above, help me to see so many more negatives than positives to drinking and believe that it is just not worth it to me. That, plus the NUMEROUS warnings in the bible of getting drunk and staying away from things that could lead you astray deter me from making drinking even an option, so here is my question:

Dan discussed this in one of his posts:
"I guess I just don't know what my stand should be on being the provider of something I don't necessarily believe in. For those of you who know me, I definitely am not fond of alcohol. I don't like what it can do to people, I don't like the idea of people (and especially me) not being in control, and I certainly don't think any Christians should be getting drunk (it's rather explicitly stated in the Bible). So, with all of my own dispositions, should I be working and getting paid to provide people with something I personally choose to avoid? Is that somehow hypocritical?" 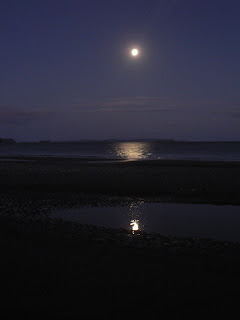 Understand Something:
Me discussing alcohol should not be a scary thing. I know my standards. It is more like a teenager trying to figure out whether the reason he doesn't smoke is just because his dad told him not to or because he really believes it is bad for him. There is a healthy way of addressing choices as you are growing up. I am openly asking these questions because i believe owning my beliefs is good. If you are scared for me in asking these question, pray for me. This is a time that i am wholeheartedly seeking the Lord's truth and trust that he will not lead me away in this time of growth. I do understand that others may not be in the place to entertain these thoughts and i am not condoning everyone to be where i am at. I also hope and pray that i do not hurt or misguide anyone during my path.

2 Sides... My Thoughts:
To Serve Alchohol:

To not serve alcohol:
Is working behind the bar like supplying destruction or a chance to redeem something stolen by satan?
Is me serving beer like giving a kid a knife and slapping his hand for holding it or is it like me seeing a group of people heading towards danger and me throwing myself in harms way for the chance to save.
Is the designated driver helpful or harmful to the drinker?

Please Note: I DO NOT condemn those who drink. I have realized that probably in a broader perspective, the majority of professing Christians around the world probably have at least a casual drink. NOTE: Not party per say, or go clubbing... but have had beer or alcohol at some point in their life. This DOES NOT mean we may not be called to a higher road. and I DO however acknowledge that the majority of people in the bars and clubs are probably not in there with the intentions of pursuing the mind and life of Christ. I DO realize that as a human I am probably just as screwed up as a lot of alcoholics. I DO recognize my redemption through Christ, though. Therefore i DO NOT pray from above the siinders for others to "be holy as i(personally) am holy" as the Pharisee did, but pray and hope that as from one sinner to another i can show people a higher road free from the captivities of this seen and corrupt world(2 Cor 4:16-18). Not that my life might be rebuke, but that it may be hope for what could be... that it might be a glimpse of the kingdom of God. 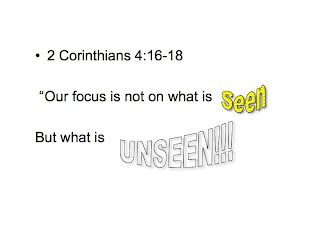 I know that is a fine and very blurred line, so unless strongly contested and convinced otherwise, i recognize the danger and risk of my choice and openly confess, that unless done wisely, this could be potentially harmful and poor decision on my part to serve alcohol as a part of my job in the restaurant. Recognizing that, i also do support the 60/40 rule (or whatever the percentage is), which says to surround yourself with 60% of Christians and 40% nonChristians or something like that so that you can influence and not be the influenced. In view of having accountability to Dan and Mike Yates, being heavily active in a church, and being in a place in life where i am cautiously and prayerfully approaching how to reach, love, and share Christ with this world, I truly do thank God for this opportunity to serve and love those at a different place in life. So unless otherwise rebuked by those more wise and of greater understanding, including the opportunity to be rebuked by You of course Lord, Thank you for the opportunity to love people openly where they are at and help me to be a light to those in need of guidance to the path of the cross in this dark world. Amen.
Posted by B at 10:46 AM