I helped show the Mazellans around- my friend Evy Mazellan’s parents Ron and Jil visited and I was able to take them up to bowling with the youth at Shoregrace where I served as the youth pastor in the past and try to help when possible.  There were amazed at one point when I pointed out that they had been introduced to about 7 or 8 nationalities in a matter of a couple hours that night- people with backgrounds from America, South Africa, Germany, New Zealand, Fiji, England, Korea, and Vanuatu 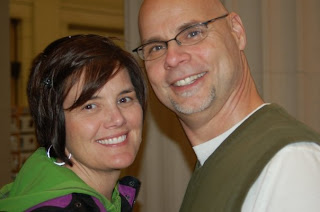 I organized and a rugby outing for the church where 17-20 people showed.  How funny is that, the American rallying up the Kiwi’s for a rugby game…. Just a little backwards  The game was close but not the most exciting of games.  Great invite opportunity. 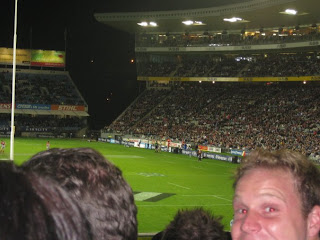 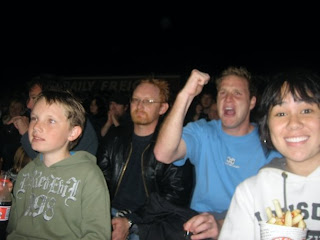 I had a great conversation with about eight others after church.  The topics ranged from prosperity gospel, charismatic worship, entire sanctification, ghosts, what eternal life will be like, how judgment will work, and a few others!

I also had a great conversation at the coffee shop.  I will post a blog on this later this week. 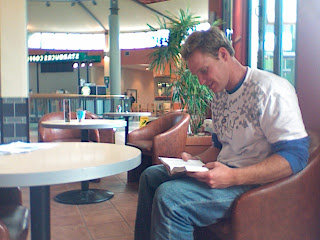 Ryleigh Jones was born- Brett and Kristen Jones are the new parents of Ryleigh Jones after an early Monday Morning (Picture attached). 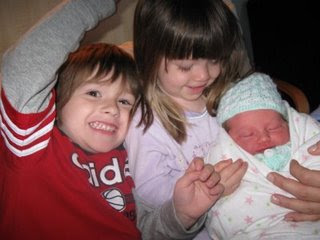 IWU Missions Team- Also I took Monday off since a team of five students from Indiana Wesleyan University come over for a missions trip Wed May 20 at 5;25am and stay until June 4.  I will be overseeing their schedule with the help of the other GP missionaries (the Fussners & Donovans).