This was my third time going across country. I felt like i had a pretty good grasp with what i was doing. I left Sunday around 7 and drove through the first night. I took an hour nap around 8AM kept driving. Making dance videos was my biggest form of entertainment. I stopped at Taco Bell and read for awhile. it was so good that i just stayed there for a few hours and kept refilling my drink and reading. Got into Las Vegas at about 10 where I stayed for the night. I decided to walk the Las Vegas strip since i never had, but it was kind of disappointing. I was already weak from driving all night, so the smell of beer and smoke just made me queezy. After walking by a few casinos i passed a topless joint and the whole scene kinda just didn't sit right, so i left. Oh, Las Vegas... Maybe i was just never meant to be a party boy! :) So i treated myself to IN-N-OUT to cheer myself up with a chocolate shake and burger. As i was leaving IN-N-OUT I struck up a conversation with a homeless guy named poppee. He ended up preaching to me for about 20 minutes about how God was good. i love how God seems to show up in the most unlikely places in the most timely of ways. I pulled into San Diego around 2 the next day and was excited to be there. I have been here a week and half surfed 4 times already. I am better than i used to be from skating in Indiana. I have been doing a lot of planning for my two jobs and been very busy. Right now i am full time at a Summer kids day camp from 8-4 and part time Jr. High Youth pastor at Canyon Hills Community Church. Hopefully things will settle down a little but my schedule is very filled and fulfilling. I have gotten to connect with a lot of friends. Travis Howard, a good friend just got marrie this last Saturday. Ben Tellinghusen gets married early September. Andrew Wingler July 15. Amanda Barrack in Mid August. A LOT of good friends have found the ONE! IT's CRAZY! Got to go for now. I will be back with some thoughts soon. My quick thought for right now: A lot of times we don't do things in the church building out of respect for God. My question is since the body of Christ is found more in the people than a building, should our emphasis not totally neglect, but maybe somewhat shift from holding our tongue in a church building to keeping certain filth by all means necessary out of our Christian circles? 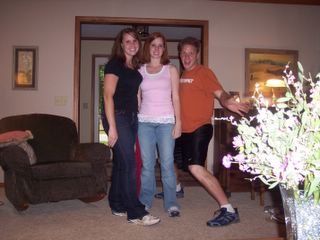 me and the sisters 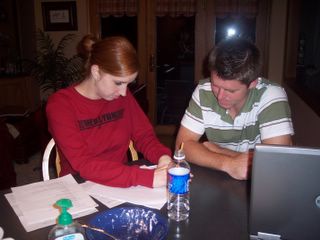 Kelly and Brenton working on Wedding Details... the wedding is July 16th! 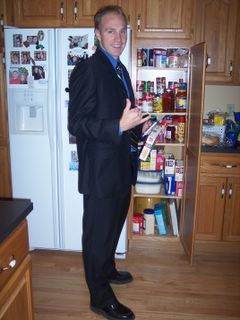 Brandon going to marry to past teens from his youth group 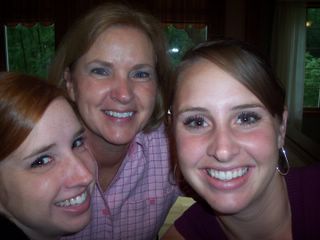 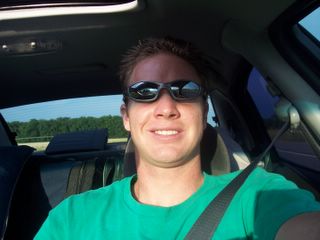 goin on the road 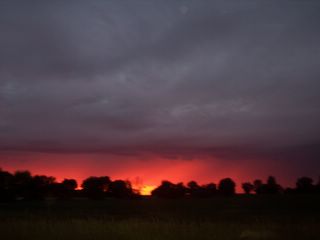 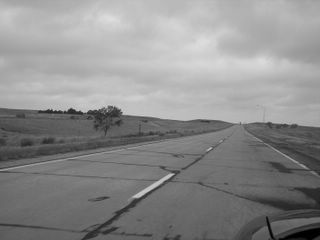 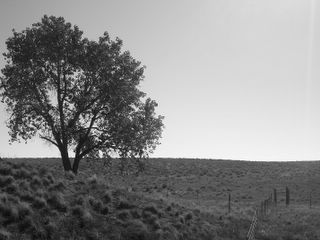 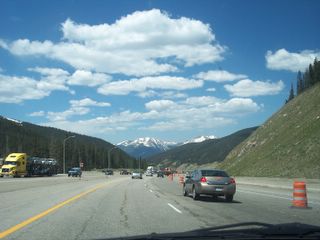 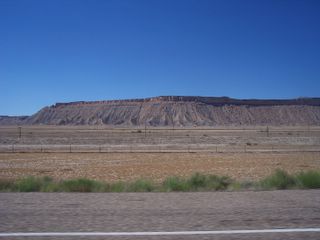 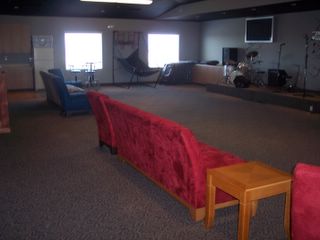 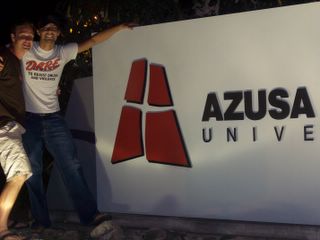 visiting Levi at Azusa Pacific
Posted by B at 11:20 PM