I watched the Superbowl at Noon yesterday which was weird because it it usually at like 3pm in San Diego or 6pm in Indiana and would play into the night. And it was mainly three of us guys watching... no huge party... although we did eat well.

Also, they don't show the US commercials, so i am going to have to watch them online later.

I was actually pretty disappointed since i was rooting for the Cardinals, but it was still a fun game to watch nonetheless!

I have loved the last three Superbowls for that.
This Superbowl 09 came down to the last drive and last thirty seconds 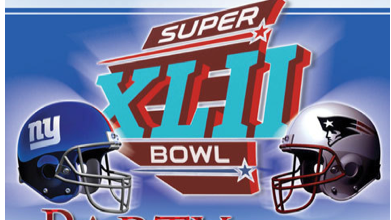 Even the Colts vs. Bears Game in Superbowl 2007 was an emotional rollercoaster from the start when the opening kickoff was returned for a touchdown! 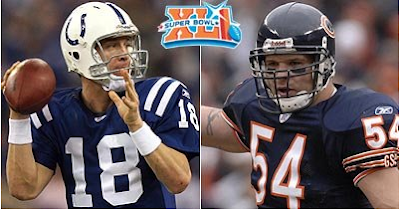 All this to say i have been more than pleased with the last few Superbowls.

I usually have a favorite team, but i usually root for a close or interesting game more than my team annihilating the other team.

I just remember rooting for the Buffalo Bills against the Cowboys in 1995, and not only did my team lose, but the game wasn't even close. The final was 52-17. At half time i stopped watching, of course i was only like 9 at the time, but still, a close game is always more fun in my eyes. 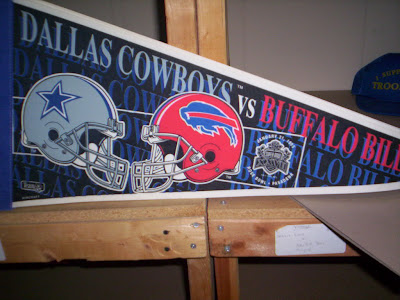