Tonight i witnessed a beautiful thing...

Josh Woods, who has been the youth pastor where my dad pastors at Plymouth Wesleyan, told the youth group that he was leaving after 3 1/2 years to church plant in Tennessee.
It was a sad night. 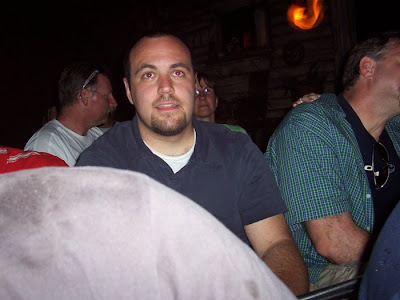 Yet it was also a special night.
After his announcement, the teens willingly circled around Josh and his wife Jess and began praying over him, many of the prayers, prayers of thanks. I wish i had gotten a picture of the hundred teens circled around josh with their hands laid on each other. it was a picture of power, unity, love, and loyalty that was a privilege to be a part of.