So there is this little island next to the Harbour Bridge in downtown Auckland.
Since i first came to NZ 3 years ago i have joked about swimming out to this island,
well Saturday... I DID IT!!!

You can see the island in the 3 pictures below.
Apparently it is called Watchman island. 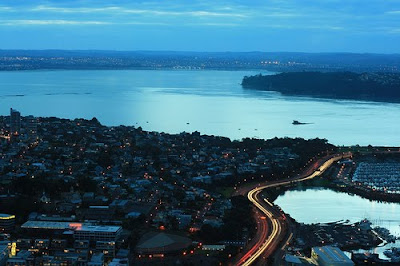 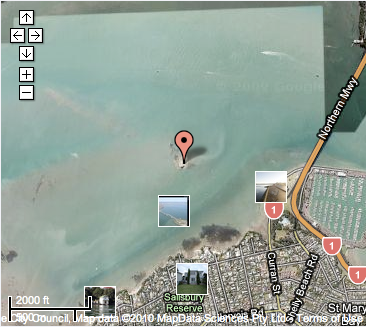 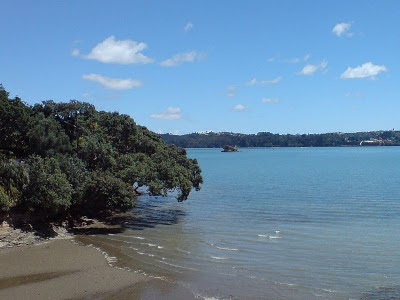 I have talked it through with a lot of people but this video was especially a shout out to Dan Eggenschwiler, my mom, my dad, and the rest of the WIF board who discussed this adventure! :)

The water was cool and i was excited, so sorry for talking extra fast in the video!!

The Swim made me realize how out of shape i was swimming wise, 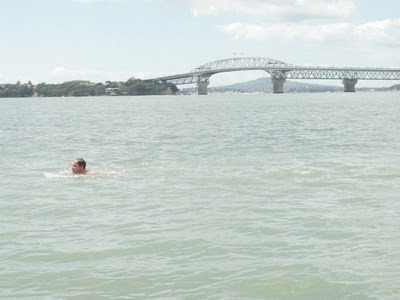 but it took probably 20 minutes... not nearly as long as i thought it would. 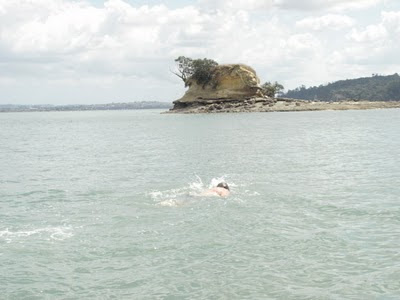 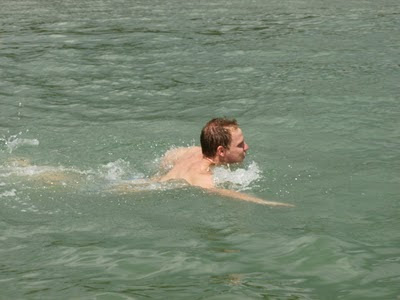 It smelled like dead fish when i got close 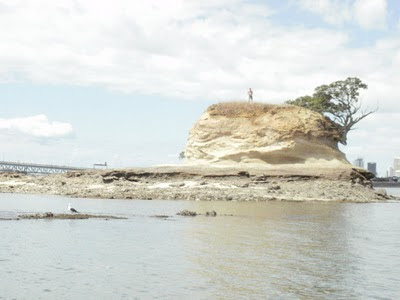 But up here at the top i also found one of those Geo Treasures under a plastic container where people go to a website and put coordinates for a hidden treasure that you have to go find. That was a cool surprise to read a little book of other people who had been there. 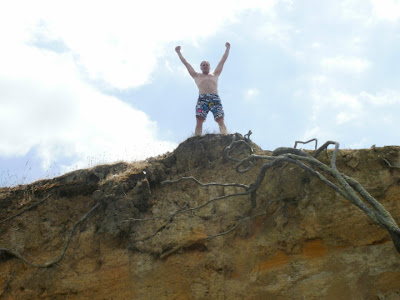 It was a beautiful view on a great day. I was also able to ride the Jetski under the harbour bridge. I felt like a highroller and like i was in a movie getting to jetski under the bridge with a great view of the city! 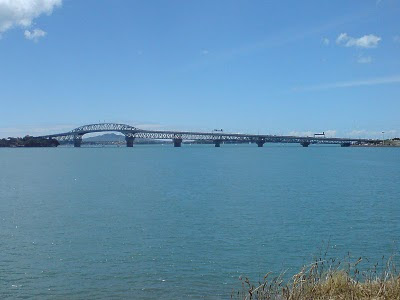 Good times, and thanks to all those who believed in me (everyone but my mom. haha)

and no, mom, there were no stray boats, great white sharks, huge currents, lightning storms, killer dolphins, electric eels, cramps, lack of strength, or evil men out to kill me that day from what i could tell. :)
Posted by B at 5:06 AM

You are CRAZY!!!
Jen