An odd number of people have been around and sought me out for help over the past two weeks.

Vietnamese Woman:
Two weeks ago I was walking through a parking lot and a 60 year old Vietnamese woman poked me on the shoulder and asked for help. She had replaced her car battery a day earlier so I tried to jump it, while another Vietnamese man came and helped us figure out it wasn’t the battery, but something to do with the starter and he took care of the lady from there. They were very thankful. 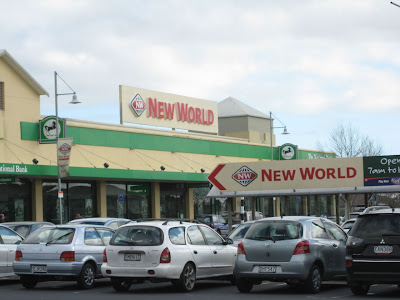 Chinese Teacher:
Walking through that same parking lot in a different area, another Chinese man in his thirties approached me and asked me for directions to the main motorway. I helped and we got in to a short discussion about where he taught English just down the road before we went our separate ways. 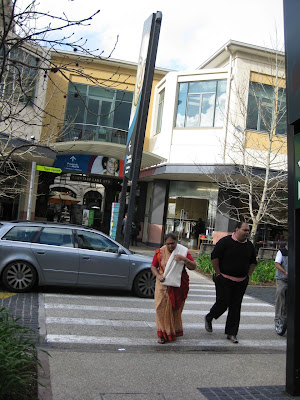 Seeing White Rabbits?!?
I was coming home from work and all the sudden I see this clean white rabbit sitting peacefully half way down my driveway. Now I am no expert on wildlife, but it was just a wild guess that this wasn’t a pure white wild rabbit, native to the bush of NZ just staring at me! ☺ So I asked the Chinese neighbor who didn’t understand much English if it was hers and she didn’t know, but the three kids at her house were delighted to help me on the fifteen minute rabbit chase before we cornered it in a bush and put it in a cardboard box. I left it with that family and they returned it to the searching neighbor later the next day. 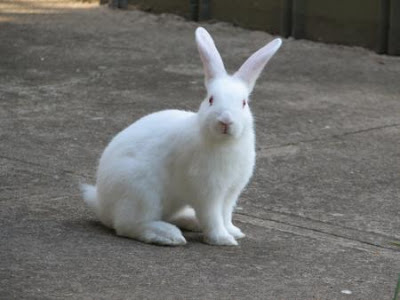 Wrong Way "Coincidence"!
I was driving home from downtown Auckland late one night and I went into cruise mode and defaulted to going North on the motorway in the direction of where I lived in NZ two years ago. The only problem is once you are on the motorway north where I entered you have to go ALL the way over the bridge and two exits down before you can find an exit to turn around and back track back over the bridge. In this moment of sheer stupidity and sheepish entertainment I saw a car with his hazards flashing on the side of the bridge right after where the shoulder began and so I pulled over to see if I could help. The man said the car wouldn’t start, so I suggested to pump the pedal while he was revving the engine and he got the car started so I followed him until he got to the exit and was able to continue driving to wherever he needed to go. 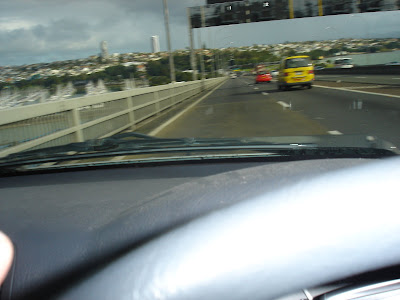 Broken Lock:
I was unlocking my car parked on a back road and a lady standing in front of her work at “Tile Market” asked me to come over and help her. So I walked over and for some reason the key wouldn’t turn the lock on the door so she couldn’t leave. After fidgeting around for five minutes or so we figured it out and went our separate ways. 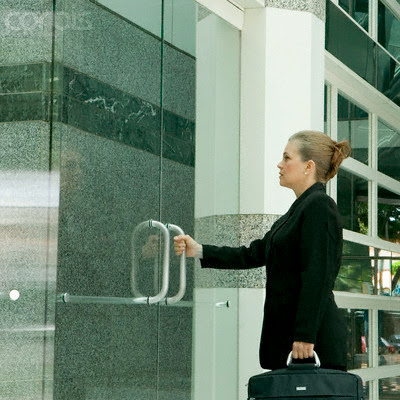 None of these encounters have led to spiritual conversations, but I love helping people and it has just been bizarre how many people God has sent in my path to help and I am just not sure why yet. I am not sure if it is just to love them by helping or whether these are chances he is providing for me to take a more bold step in proclaiming his love and/or providing an invitation to something.
Posted by B at 8:12 AM

I want the rabbit!

Could you wash my car please? We can have a spiritual conversation afterwards...