A lot of people must've been praying for me in the last 24 hours!!!

...I couldn't find my ipod shuffle for the last week or two and i was bummed because thought for sure i had lost it. BUT I found it in the corner of my back pocket yesterday!

I also got pulled over this morning. I wasn't even in a hurry. I was going to fast out of a stoplight without even thinking about it, but the cop let me off... and that never really happened to me!

Anyways, Two weeks i posted on dealing on the Idol of Success that i discovered while reading Jeremiah in Central Wesleyan's young adult group. Well, I got stuck again on a few verses. 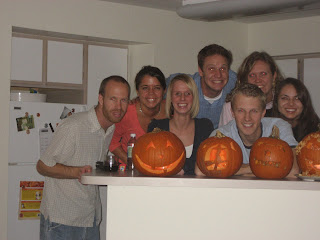 God RISES AND FALLS With Your SUCCESS, If SUCCESS Is Your IDOL.
(or at least the "God" in your belief system)
Jeremiah was complaining that God offered peace to his people while opposition confronted them.
"Ah, Sovereign LORD... you have deceived this people and Jerusalem by saying, 'You will have peace,' when the sword is at our throats." Jeremiah 4:10-12

The funny part was God didn't deny it or make an excuse.
He said, "Yeah! I offered peace but your actions deserve punishment so be ready."
11 At that time this people and Jerusalem will be told, "A scorching wind ...blows toward my people, but not to winnow or cleanse; 12 a wind too strong for that comes from me. [a] Now I pronounce my judgments against them."

My logic would struggle if i failed and nothing i did was right. i would expect an explanation from God.

God's punishment wouldn't help me if i was looking for a God of success.

I would be holding God to his promises, reaping punishment for my own sins, and blaming God.
It would be satirical to blame God because he is not ashamed of what he is doing. He is holding on to His promise, that success isn't always worldly, and that true success will follow a love and obedience of Him (John 14:15; Jn 15:10-11), not just words.

God's punishment would help only if i was in need of Him.
Not just in Need of Prestige, wisdom, or money
But in need of someone to help me find Purpose, Truth, and Love 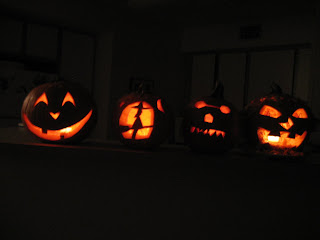 Finally, the question was raised by Todd, "What do you do when you are under ungodly authority?" I didn't speak up because i couldn't articulate this, but in the Submission chapter Celebration of Discipline Richard Foster concludes,
"Revolutionary subordination commands us to live in submission to human authority until it becomes destructive."(p124)
Posted by B at 10:27 AM