Reward in Moderation & the NZ Herald

A year or so ago i had a conversation with my Friend Levi back in the states who said something insightful to the effect of, "...but there is one thing we haven't grasped as Americans: Moderation." 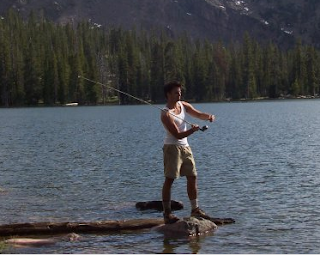 In prior conversation about fasting he had mentioned his speculation that he wasn't sure we could fully appreciate and be thankful for things, unless we deprive ourselves from things and abstain even from good things for some period of time: hence fasting, stewardship, sex with marriage, appreciating people once you don't have them around, etc.

This is exactly what i heard echoed and agree with in the New Zealand Herald last Friday. The article read:

People are fat 'because they don't enjoy eating' By Steve Connor

"People who have fewer dopamine receptors in their brains are more likely to overeat, a study has found. 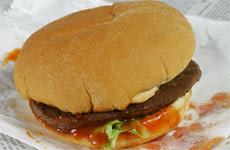 Photo / The Aucklander
The mystery of why some people stay slim while others get fat may be partly explained by differences between the way individuals' brains measure the pleasure of eating.

Overweight people may actually find fatty or sugary food less satisfying than thin people, which leads them to overeating as a way of compensating for the relative lack of enjoyment."

People usually act one of two ways once they abstain from sugar or fatty foods:
1. Start to dislike the food and even find it too sweet or disgusting
2. Crave and savor the food that much more (i am this one) 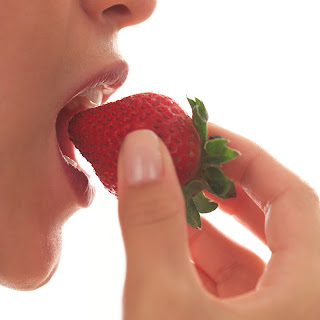 I wonder if there are things in my life that i should be abstaining from simply so that i appreciate them that much more when they are around?
Posted by B at 5:54 AM

I just read a similar article in a Good Housekeeping magazine. They said that if you stop and enjoy your food, you are less likely to over-eat and more likely to lose weight. It's definitely an interesting concept to ponder :).

Those are some good thoughts brotherman! Loved your newsletter.