Just Get the Job Done!

Dan Ward showed me this clever story today!
It made me read way too slow and think way too hard but it was very clever! 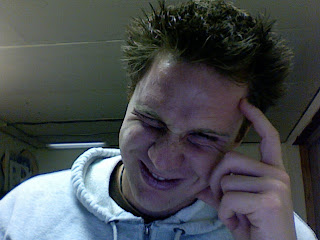 Well, I think next time Everybody better check the details so Somebody doesn't get blamed because that's just not nice:)