Drew and Seth taught me something that i would've used at MULTIPLE improv talent shows had i learned this as a child.

The trick: Blowing through Bendy straws in the armpit. Guys, without a shirt for the best effect!

Story time!
So i went down to Plymouth, IN to go to a District Board Meeting on Friday.
So i woke up at 8 to drive from my parents an hour and a half down to meet with a friend at Indiana Wesleyan and then to go to my meeting at 11:45am.
Every meeting so far had been down in Marion so when the said Shiloh Wesleyan my mind assumed the church was down in Marion 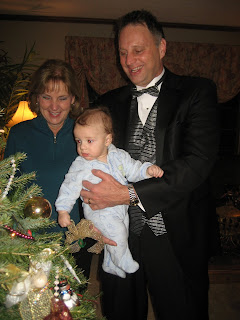 So i could only laugh at myself after the unnecessary 3 hour trip and embarrassment of going from being confident of being on time and sure to impress to being an hour late and somewhat frazzled by the whole thing!

It is a good thing i had Christian rap to accompany a trip like that! Just a quick plug. If someone wants some good Christian Rap... i am on the merge of one of the best Christian Rap Playlists ever!!! just one or two more songs...

and i was able to go the Christmas production at my Dad's Church as well! 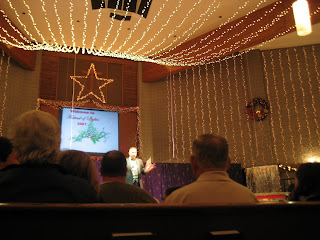 Unknown said...
This comment has been removed by a blog administrator.
5:46 PM