My friends in Holland are Studying James 1 tonight so i decided to add my two cents:
I read it in the New Kings James Version and enjoyed the warning.
Catching up with Kevin Brock 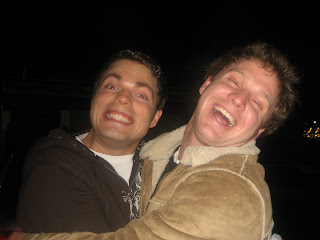 2 My brethren, count it all joy when you fall into various trials
"Fall Into"- It's almost like it is saying when you end up getting yourself into trouble (which is inevitable), take joy in the fact that you will grow. I find it interesting that it puts the responsibility on you, but tells you to not blame yourself.... Enjoy the Ride!

But let patience have its perfect work, that you may be perfect and complete, lacking nothing.
"Let Patience..."- It's almost as if it is telling you to let Patience have what he is entitled to! Like you are robbing Patience of his victory dance if you get disgruntled and discontent. 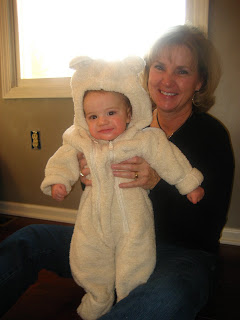 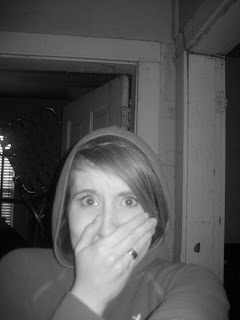 But he who looks into the perfect law of liberty and continues in it, and is not a forgetful hearer but a doer of the work,
"continues in it" It is almost as if you never stop looking at the verses(law of liberty) even when you are done reading and walk away from the book. This is very anti- read a chapter so you can get on with life and very much stop when you find something that catches your attention and capture those moments when a verse or scripture captures your attention during conversation or everyday life. I LIKE IT!!!

27 Pure and undefiled religion before God and the Father is this: to visit orphans and widows in their trouble, and to keep oneself unspotted from the world.
This Verse it so SIMPLE Yet so DEEP!!! It is giving us an Answer!!! A definition of PURE & UNDEFILED RELIGION before GOD! A Religion God approves of! Basically, 1. To help those in need and 2.keep clean from this world.