All of my friends are getting married! 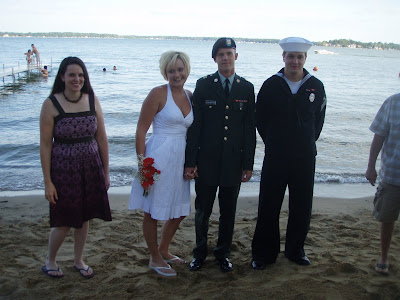 Sabra, one of my betters friends i have made while living in Plymouth, IN, got married to Michael Egardton this July 4 at Culver Lake, IN. They will soon be moving to Hawaii where he will be based. 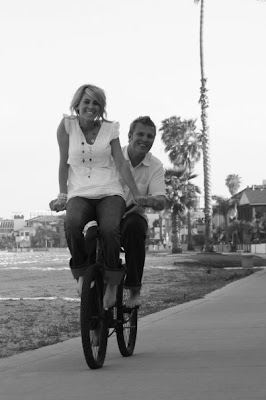 One of my best guy friends in San Diego that i met getting my Masters got married on July 11. Corey Adomitis married Tahnee and i am so excited for these two. I was totally bummed to miss their wedding in California, but i applaud them for making their anniversary on a memorable day... Free Slurpee day at 7/11!

On July 12 i was able to be a groomsmen in my college roommate Steve Anderson's wedding in Traverse City, MI. It was so great to spend a few days leading up to the wedding just spending time together and catching up! 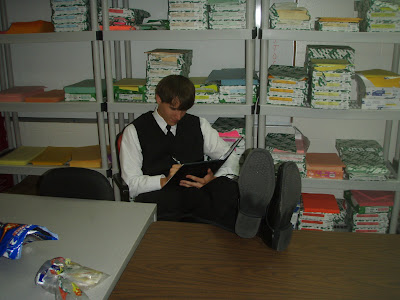 Here he is writing a note before the ceremony 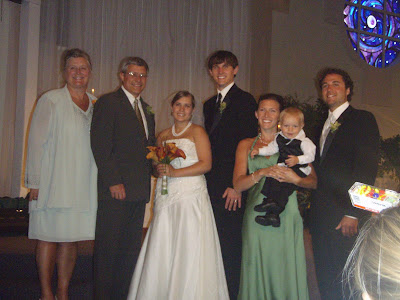 Steve and Elizabeth Anderson and Steve's side of the family.
I officially got beat in every game we played up there including bocce ball, shuffleboard, and a friendly game of cards. 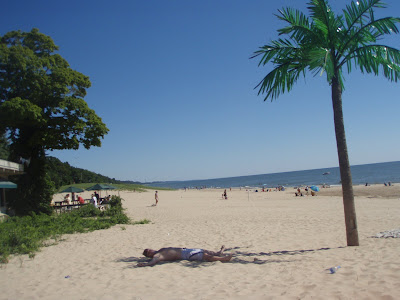 Contrary to popular belief, a palm tree can provide just the right amount of shade! 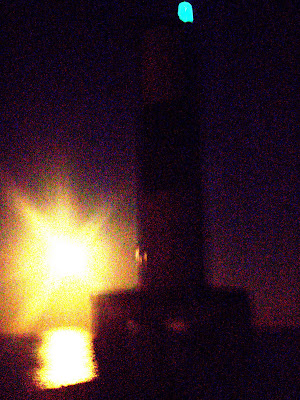 On my way back i decided to spend a few days in Holland visiting friends and enjoying the beach. These are two pictures i took of he pier at night. It is impossible to describe or try and capture the scene in its fullness as i sat in still night with a slight breeze and the small waves rhythmically lapping up against the pier. It was serene and definitely a place where i met and enjoyed God. 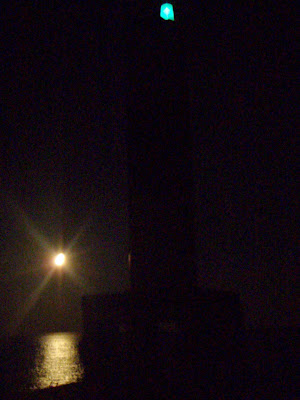 One day as i headed to the beach to possibly play volleyball, i found myself heading into a thunder and lightning storm. By the time i got to the beach, i was stuck under the big shelter with about 30-50 people waiting for the storm to pass and with none of my friends insight. 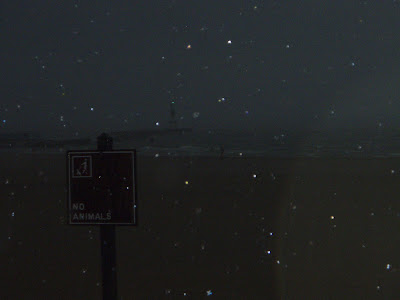 The storm did pass, and before i knew it, everyone was playing volleyball again. I asked if i could join in and got rejected by two team before the third team that rejected told me there was supposed to be a tournament going on! Finally i found a fun group that let me just jump in and play! They turned out to be from Hope college and were a great group. The team, including me, ended up winning the bracket by default because the other teams had left! 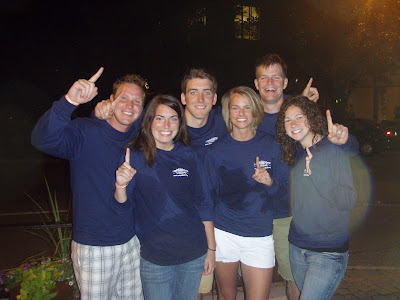 So i made some new friends.

It has been a time of people and God lately. Learning a lot, and really appreciating the people God has placed in my life.
Posted by B at 11:30 AM

i love how you make friends!

all my friends (+ twin) are getting married too!

Anne told me she saw Rheata at a Wesleyan conference- cool!