I'm in the church Softball league right now
and so far i have done not so good. 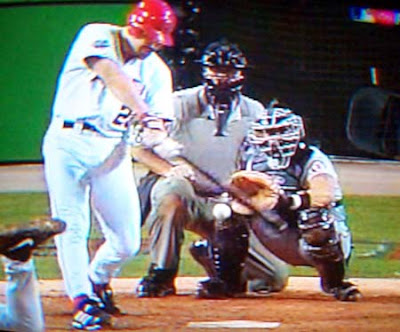 i mean i do okay and i make some catches and the occasional hit, but up until last nights game I had already hit the last out of two close games and struck out in a game with the bases loaded in the bottom of the 6th(only play 7 innings) of a game we lost in extra innings.

So last night Taylor, Bryce and I went and hit around before the game. I was feeling better about my hitting after that.

First at bat: solid contact but grounded OUT to first
Second at bat: the same
Third at bat: Hit a TRIPLE of the back fence with the bases loaded!
Fourth at bat: GRAND SLAM! Hit a in the park home run off the back fence with the bases loaded!
Fifth at bat: Grounded Out
Sixth at bat: Off the fence DOUBLE, but I got out in a pickle trying to relive my Sandlot memories. I am just not as fast as Benny! 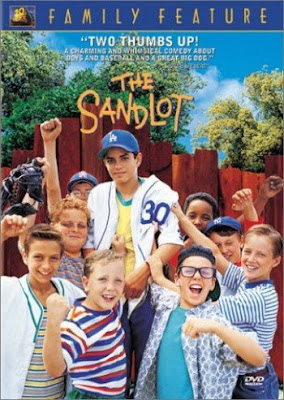 My practice paid off, but i know better than that too. I know God may not stack sporting events, but someone was definitely praying for me to do well tonight because i just don't think there is any way possible that i hit that well otherwise.
So whoever you are praying for me... Thanks! :)
Posted by B at 11:07 AM