You have to do the extra to live an extraordinary life

When i was living in New Zealand i visited a church called City Impact Church.

What impressed me about this church was that their advertisements were EVERYWHERE
and everything they did seemed to be done with excellence. 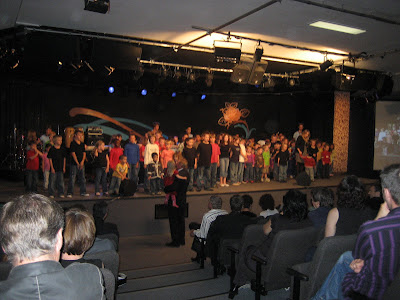 I went in with a somewhat critical attitude. I had been told by a friend that they had felt pushed to be fake at times. They felt pressured to always be smiling and praising God to show he was good.

Although I knew this was unfair because it could easily be a miscommunication or insecurity on my friend's part, my perception was already tainted. I went and...

I came out PLEASANTLY surprised!

After the service Dan(picture below) and I were able to talk to a man that had been with the church since its beginning. 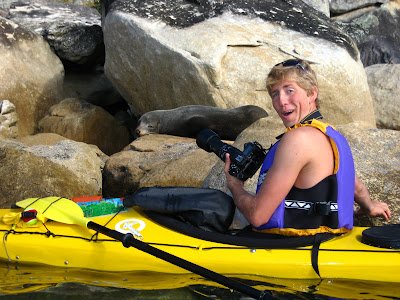 I jotted down a few of the thoughts that he said that really impressed me. I just found them and i am still equally impressed. Here they are. They are all separate thoughts:

"I began to get depressed because i was dealing with things outside of my control."

"You have to do the extra to live an extraordinary life!"

"People value what they have to pay for."
(in regards to material they sell)

I felt privileged being able to talk to this man who represented the heart and purpose of this church and the body of Christ. His intentions and motivation were pure.

"Whatever you do, work at it with all your heart, as working for the Lord, not for men, since you know that you will receive an inheritance from the Lord as a reward. It is the Lord Christ you are serving."
Colossians 3:23-24