Confessions 1: Moments I wish i Could take Back

Some people say they wouldn't change anything about their lives. I get what they are trying to say, but I think they are crazy!!! Here are two moments that i grimace about every time i relive them and wish i could take them back.

1: Sermon "Awesome God" dis. I gave a sermon in college and somehow was mentioning how some songs or christian things in our lives can get stale. I was going to use the song "Awesome God" as an example of an overplayed song, 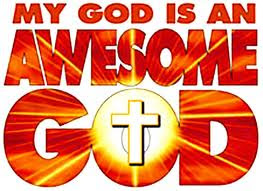 but the band had done an awesome rendition of that song earlier that night and i wasn't quick enough on my feet to change my notes. I got to the point of that joking point in the messgeand wasn't quick on my feet so i told the joke flopped and i looked like a jerk taking a shot at the band from the stage. My heart and Gut sunk so deep into my stomach! and i never felt like i got to repair that situation.Ouch. 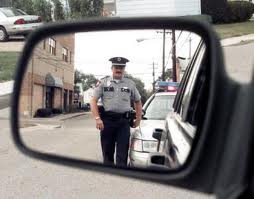 2. Spoiling Travis' Banquet ask. Travis was going to ask his girlfriend to the school banquet by having her get pulled over by a cop friend and get arrested where Travis would propose. It was an elaborate plan he was ecstatic about and i somehow gave it away while we were all sitting around one day and i just saw his face drop. He was nice to me, but i felt like the worse friend alive for a long time.

That video is HILARIOUS!!