Emotions that I have not been able to change: 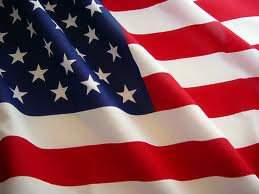 Over the years there have been a few times that I specifically remember wanting to feel differently or expected the situation not to impact or effect me the way it has. While i was in New Zealand, a friend of mine took the American flag I was letting someone else borrow, and right after I asked them to handle it carefully and not let it touch the ground, he picked it up and laughingly dropped it to the ground. His reasoning was that it “is just a flag.” This really upset me. It also shocked me that I had such a strong reaction. I don’t feel like I usually hold objects in too high of regard and usually I like to be able to down play things as not being a big deal. I tried to reason this one off as not a big deal, but for some reason I couldn’t shake the way that this offense made me feel.

The one other time I specifically remember being somewhat shocked with my response was after losing my last competitive intramural game in the first round of the playoffs during my last year of at uni at IWU. 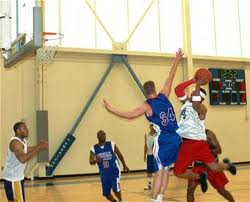 I remember walking from the gym feeling very somber like someone had died or something. Through high school and college sports, I had prided myself in doing my best to be competitive and try to win, but in never taking the game so seriously that I couldn’t detach myself from it and have a good time afterwards, no matter whether we won or lost. I am not sure if it was because it was one of te last chances to be competitive that I knew I would have, or if it was the fact that I knew we should've won or whether it was simply the fact that we lost to my ex’s new boyfriend’s team, but for whatever reason I just remember thinking it shouldn’t matter that much but it just did.

No moral to these. Just story telling time.

Love you Broham... and back on your other post, I think we all have moments we would take back if we could.