Catching Up With Friends

I was able to spend the last week and a half in San Diego catching up with friends and talking about my coming return to New Zealand. For more on that outcome check out my missions blog: www.brentdongellnz.com 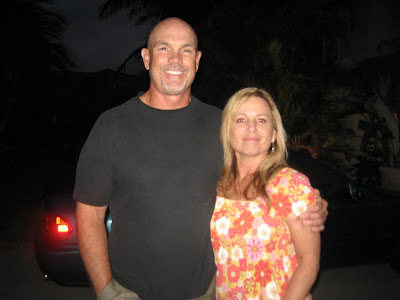 Jerry and Dianne Cantwell were good friends with the family, especially my parents. 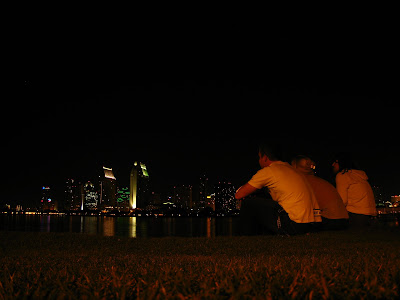 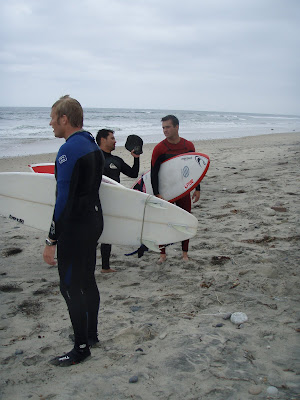 I was able to surf with friends.. mainly corey(left) and Trace (right) 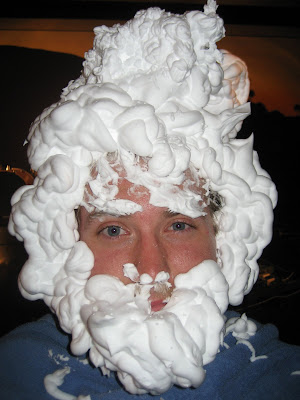 I was able to speak at four El Cajon Wesleyan meetings including youth group on Wednesday night. The picture above was from Shaving cream hairdos 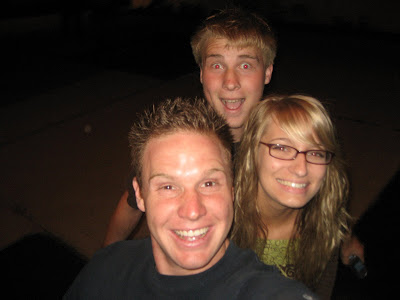 Courtney Johnston and Tommy were friends from church 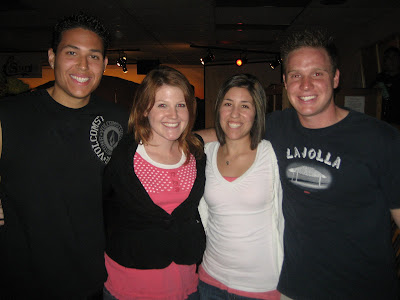 This is Gabe Cesena, Jennifer Stump, and Vanessa Cesena, friends from school and church. It is always a pleasure catching up with familiar faces and shared memories. 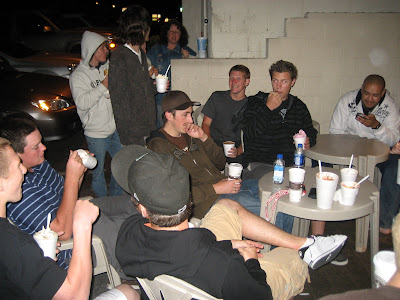 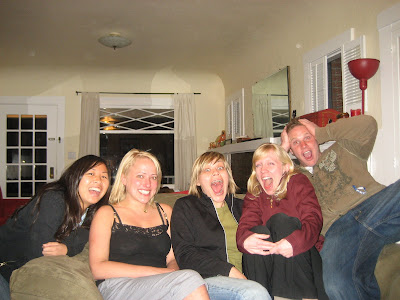 Katie is my nursing friend from Minnesota who has lived in San Diego for about 2 years now. Her roommate Debbie (in the middle) likes mustard and parmesan mixed together as a comfort food. 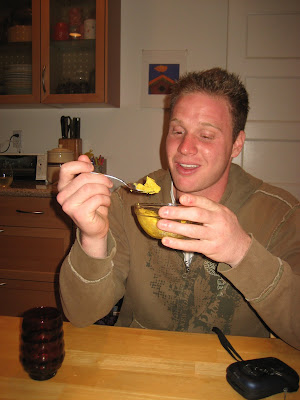 its kind of a clumpy paste 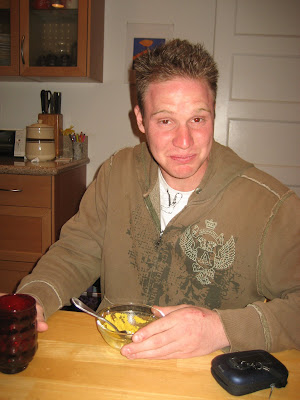 as you can tell i wasn't overly impressed, but it was addicting in small bites! 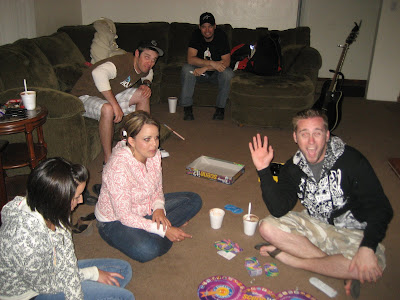 I stayed with Michael and Jerrell Lieberknecht in their house. I slept mainly on the couch on the top left where Michael is sitting and his brother Jerrell is waving. Travis Hobbs on the top right is their cousin who i me and Michael lived in the same dorm with at IWU. Two of their friends from work played Disney scene it with us and i was a disgrace to my childhood when it came to this game!
Posted by B at 12:30 AM