This is a main holiday in other countries of the world a part of the commonwealth.

It is a big weekend for a couple of reasons.

1. It is a national holiday
In New Zealand, the holiday is the first Monday in June, and owing to the climate being colder than Australia's, usually serves as the opening weekend to the country's ski season.

Queen's Official Birthday (sometimes known as "the Queen's Birthday") is celebrated as a public holiday in several Commonwealth countries—usually Commonwealth Realms, although it is also celebrated in Fiji, now a republic. The word "Queen" in the name of the celebration is replaced by "King" when appropriate. The exact date of the celebration varies from country to country, and it does not usually mark the real birthday of the sovereign (the current monarch, Queen Elizabeth II, was born on 21 April 1926)

2. It is the weekend of the Wesleyan Family Camp in Taupo, New Zealand 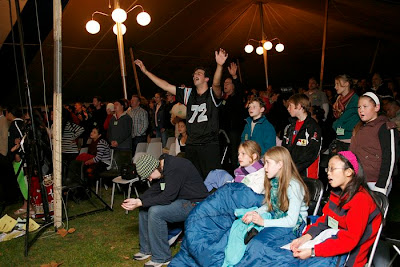 This the main worship gathering where the church plants come together and celebrate. So good. 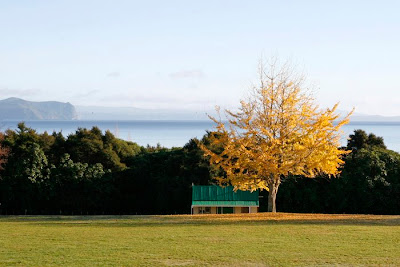 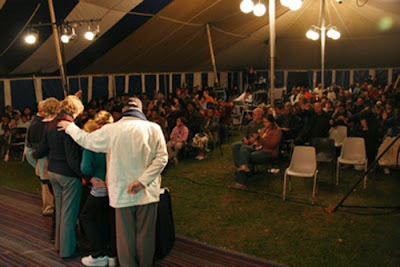 This year i am especially excited because a missions team from Indiana Wesleyan University gets to be a part of it this year! It is a really blurry picture, but the team is cool! 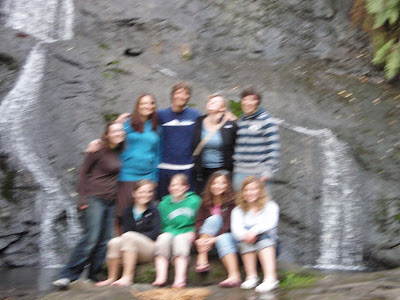 I also added an email update from Cession Community that was just sent out, to give you a feel of the quality material and teaching that the church puts out. 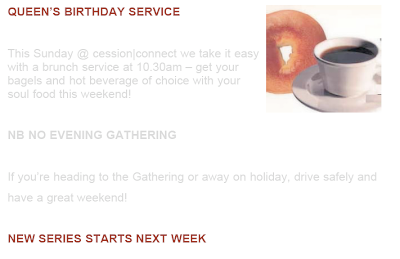 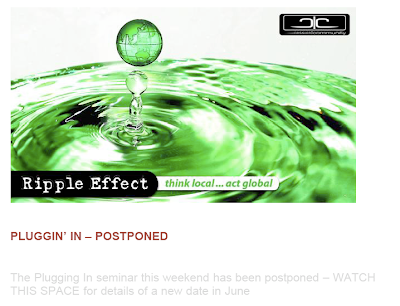