After Being Here Awhile Dan and I have made some other speculations about Kiwi sayings. CLICK HERE TO WATCH VIDEO! It is kinda long, but I hope you enjoy the video! 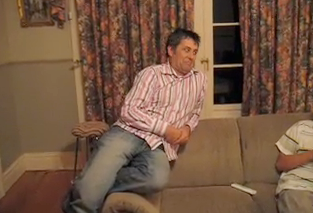 NO MORE SPANKING?!?
New Zealand is trying to pass a law that bans "smacking" children. Basically if the law passes parents can no longer spank there kids, the won't even have a legal right to put their kid in timeout. Taking away privileges would be the main punishment alternative. It has not gone through and is looking to be changed, but it is a really interesting conversation starter. This law has already been implemented in like over 10 countries right now!

Grading System in New Zealand is somewhat different! I think it reflects the laid back culture. 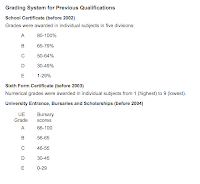 Above is the closest thing i could find online to the New Zealand grading system, but from what i can tell from the teens is that at the final few high school (years 10-13), the grading system for my teens testing to go to college (university) is:

all of these are passing! I don't know about the subject and grading difficulty of the schools, so i may be ill-informed, but it sounds a little bit more relaxed than the states i would say!
Posted by B at 1:31 AM